Home U.S. US Commitment to Middle East ‘Strong and Sure’ 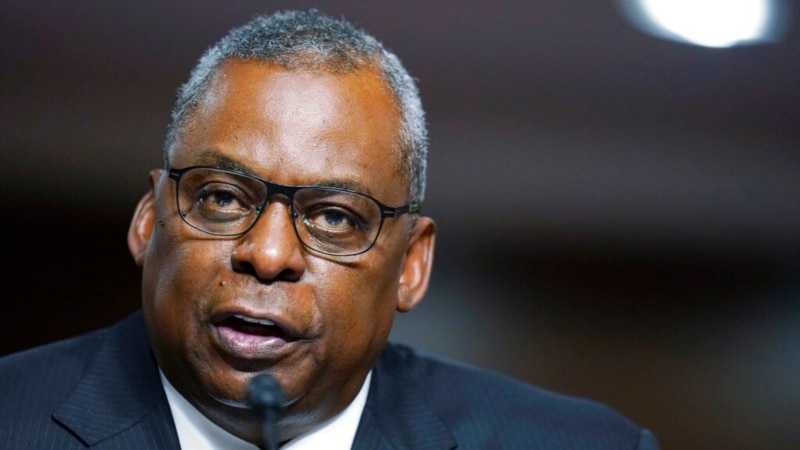 “Let’s be clear: America’s commitment to security in the Middle East is strong and sure,” U.S. Secretary of Defense Lloyd Austin said Saturday at the Manama Dialogue in Bahrain.

Officials in the region are concerned about the U.S. commitment to the region, especially since it is seeking to reach a nuclear agreement with Iran and after the dramatic U.S. withdrawal from Afghanistan.

“But Iran’s actions in recent months have not been encouraging — especially because of the expansion of their nuclear program,” Austin added.

However, the defense secretary also said that “friends and foes both know” the capabilities that the U.S. can deploy.

Austin also asserted Saturday that the U.S. will likely look for a diplomatic resolution because in the Biden administration, diplomacy is “the tool of first resort.”

Pandemic Leads to Dramatic Rise in Road Fatalities in US

ABOUT US
Newspaper is your news, entertainment, music fashion website. We provide you with the latest breaking news and videos straight from the entertainment industry.
Contact us: [email protected]
FOLLOW US
© Copyright 2017 - Newspaper WordPress Theme by TagDiv