The rapper came under fire for a look where she’s seen with black hair in her latest video, “I Am the Stripclub.”

Iggy Azalea insists the only thing different than her usual look in some of the scenes from her latest music video, “I Am the Stripclub,” is the color of her hair. This came as part of a vehement denial in the face of social media accusations the rapper is “blackfishing” with this new look.

“I’m the same color as I always am, just in a dimly lit room with red lights,” she tweeted after the video was released on Thursday to almost immediate backlash. “It’s the same makeup from every other part of the video just with a Smokey eye and different wig.”

Iggy Azalea Supports Britney Spears’ Claims About Dad Jamie: ‘She Is Not Exaggerating or Lying’

In that tweet, she added, “Just ignore them, who cares? Let em talk.” But she wasn’t able to do that herself, coming back to the social media platform with even more explanation as to why she believes the whole controversy was getting overblown.

“I can’t care about something that ridiculous and baseless,” she tweeted later in the day, obviously caring very much.

“I’m wearing a shade 6 in armarni foundation, it’s the same shade I’ve worn for the last 3 years,” she continued. “It’s the same shade in every music video since sally Walker. Suddenly I wear a black wig in a club scene & its an issue.”

Azalea sports three different looks in the music video, with her more familiar blonde locks on display in the other two looks. And, according to the rapper, the same foundation for all three, as well. 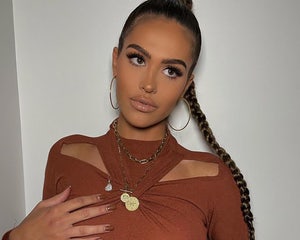 Azalea actually spent quite a bit of time talking about this issue with fans, with her own attitude changing as she did. At first, she responded to one fan pointing out the backlash that was happening by tweeting, “I don’t care… f— those ppl babe lol.”

As the weekend progressed, Iggy went on a whirlwind with her fans, but her mood improved considerably as the video hit one million views in its first 24 hours and continued to rise up the charts.

To everyone showing me love:
Thankyou for dedicating your day to me & helping me promote,
I love you!

To everyone showing me hate:
Thankyou for dedicating your day to me & helping me promote,
I love you! 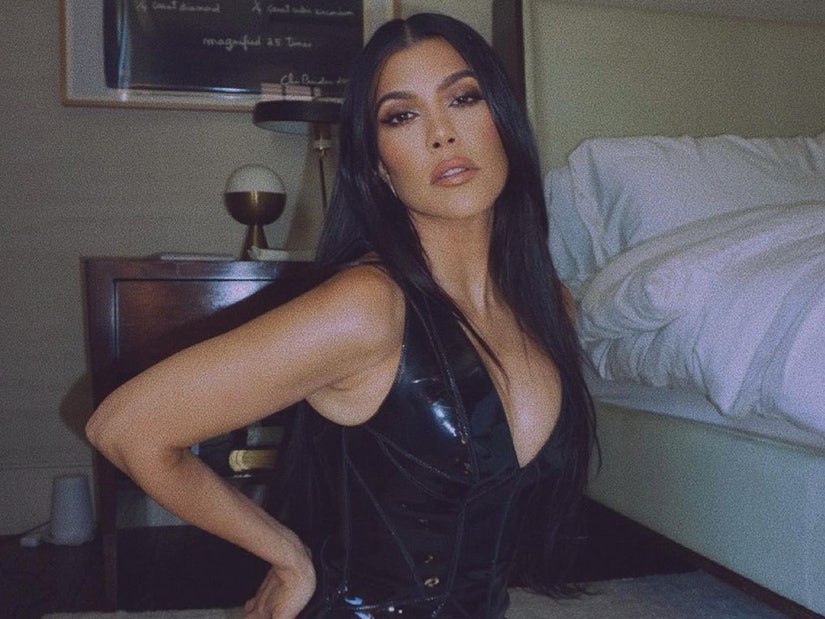