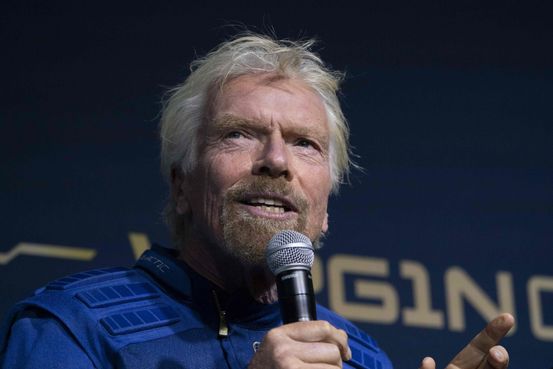 Virgin Galactic Holdings Inc. on Thursday said Mr. Branson plans to board a flight that will launch for space on July 11, assuming the weather permits and there are no technical problems.

The launch would be nine days before Mr. Bezos, the outgoing chief executive at Amazon.com Inc., is expected to do so on a craft operated by the space company he founded, Blue Origin.

The planned launches ferrying both men and their fellow crewmates highlight the competition between Virgin Galactic and Blue Origin to the edge of space. Passengers on suborbital flights may pay significant amounts to experience weightlessness and see Earth from vantage points few have witnessed.

In a statement, Blue Origin Chief Executive Bob Smith said the company wishes Mr. Branson a great, safe flight. He said Virgin Galactic doesn’t fly above the Karman Line, which is the imaginary boundary about 62 miles above sea level considered the beginning of space. “It’s a very different experience,” he said.