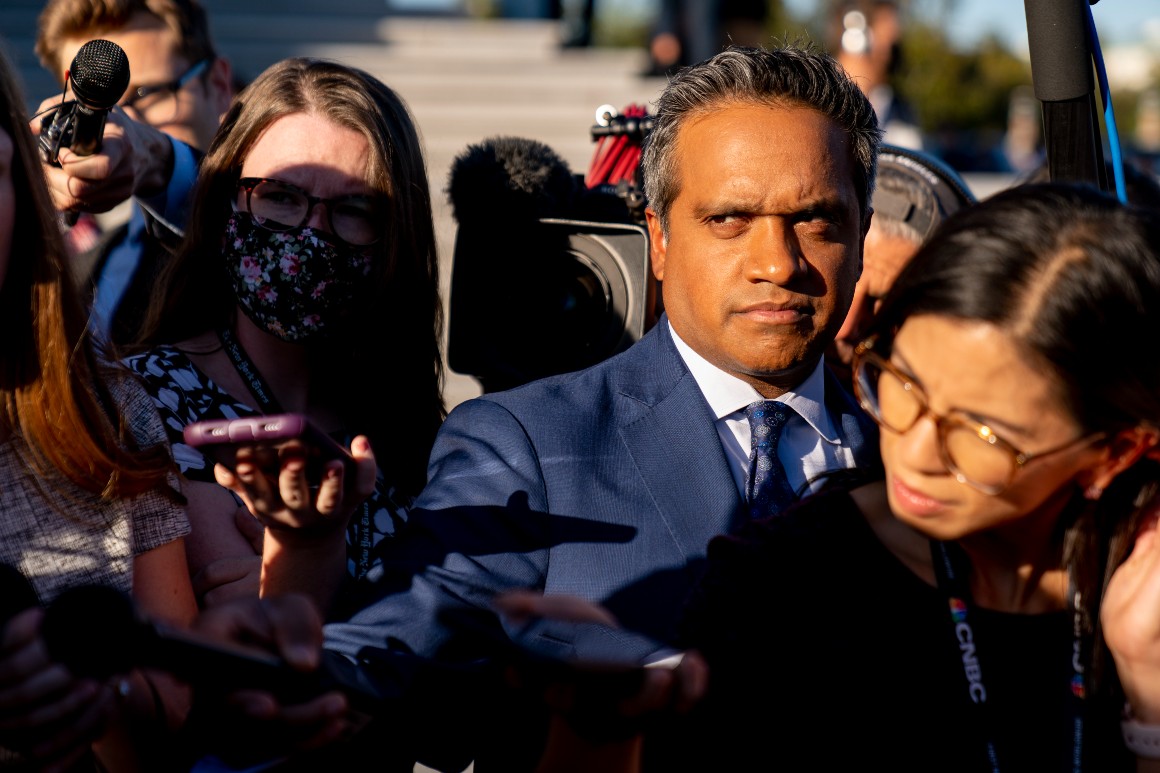 “I’m sure a lot of this happened during the recent negotiations on the infrastructure. It certainly happened during the time of the Gang of Eight … We were doing immigration reform, where you simply don’t want things [leaked] out … There is something to smoke-filled rooms that are useful. And it’s nice to keep some information closely held more so than the media would like. It’s their job to get it out. But I think in the end, politicians recognize that sometimes you have to hold back.” — Former Sen. Jeff Flake

On Flake’s strategy to avoid the media:

“Typically if I wanted to avoid the media, I’d go outside; the media tends to congregate in the tunnel as soon as you get off a trolley. If you take it or you are near the Capitol itself, you’re usually besieged by the press. And if you want to avoid that, you can avoid some of it at least by going outside … That doesn’t always succeed, but sometimes it works, and sometimes you have to take tougher measures, go through the Capitol Visitor Center and slip up through the kitchen. I’ve done that. You name it, I’ve tried it.” — Former Sen. Jeff Flake.

On how the relationships between media and lawmakers have deteriorated:

“I think particularly among some of the more conservative members in the House who, some of them taking their cues from Trump to be as combative as Trump was towards the press, which is, I think, unfortunate … You know, we’re not going to be your friends. I mean, I’m not friends with members. I cover them, but some of them can be a little hostile. There’s no need to be hostile.” — Manu Raju, CNN’s chief congressional correspondent