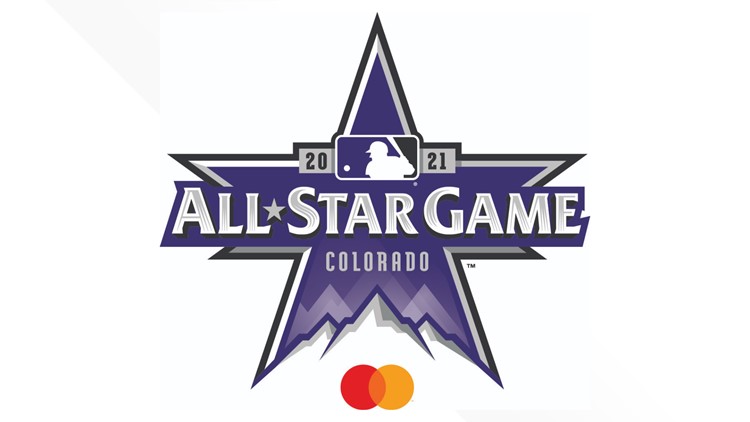 The game’s best players will storm Coors Field in Denver on July 13.

The full rosters for the Mid-Summer Classic are set. Sunday MLB announced the pitchers and reserve players selected for the 2021 All-Star game at Coors Field in Denver.

The starting rosters are follows:

The big question entering Sunday was whether Shohei Ohtani, the two-way stud on the Los Angeles Angels would be selected as a pitcher, in addition to already being voted the American League starter at designated hitter. Ohtani received 121 votes from players managers and coaches Sunday, securing his historic second roster spot. Ohtani also hit his MLB-leading 31st home run Sunday.

The rest of the AL’s pitching staff includes:

The NL’s pitchers include:

The NL reserves and pitchers are ready for Colorado! pic.twitter.com/GsTLADqqh2

The AL’s reserve position players are:

The NL’s reserves include:

The rest of the AL roster is absolutely stacked. pic.twitter.com/VDQDHpTtIk

Two of the players added to the All-Star Rosters Sunday will not make appearances at Coors. Indians starter and reigning AL Cy Young Award winner Shane Bieber, and Washington Nationals outfielder Kyle Schwarber are both injured. Schwarber hit 16 home runs in the month of June before landing on the injured list Saturday.

The game was moved to Denver from Atlanta shortly after the start of the 2021 season, because of concerns over controversial voting laws in the state of Georgia.

“I have decided that the best way to demonstrate our values as a sport is by relocating this year’s All-Star Game and MLB Draft,” MLB Commissioner Rob Manfred Jr. announced at the time.

The festivities at Coors Field kick off Sunday, July 11, with the Futures Game, featuring MLB’s top prospects, and the Celebrity Softball Game. The 2021 MLB All-Star Game itself will be Tuesday, July 13.